Recently I was working on an HTA which contained an element that I wanted to be resized when the window resized. The issue was that I only wanted the resizing to occur after 0.5 seconds elapsed in which the user was not resizing the window. For this reason the debounce function was born (or re-invented since it already is available in other JS libraries):

The above debounce function works the same way as Underscore.js’s debounce function. The only difference is that the code is just a tad bit shorter when minified. I will probably end up adding this function to the next version of jPaq, but until then feel free to use the above snippet yourself. 8) 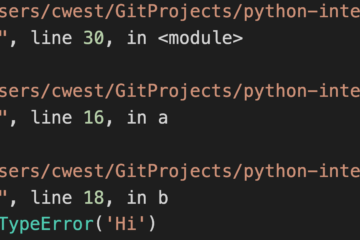