It seems that one of the top complaints about the Array.prototype.forEach() function is the fact that there is no easy way to break out of the loop. If you are one of those people that would like to see an implementation, here you go:

Calling this function would be similar to using Array.prototype.forEach.call() to call the forEach() function introduced in JavaScript 1.6. Here is an example call will break out of the loop as soon a perfect square is found:

For proof that this actually works, you can check out this JSBin page.

As you see in the code, in order to break out of the loop, you will need to throw the array that you are traversing. As you may have guessed, you can also fake the continue action by simply using return.

If you would like to use Dean Edward’s suggestion and throw the StopIteration error to break out of the loop without having to catch the error, you can use the following the function:

The above code will give you the ability to run code such as the following without having to do your own try-catch clauses:

There’s also the some() function on the array prototype in ECMAScript 5.

Embed Office Documents On Your Site

Have you ever wanted to display an Excel workbook or a Word document on your website? Of course, it is possible to save files as HTML but it just doesn’t have the same feel. Fortunately Read more… 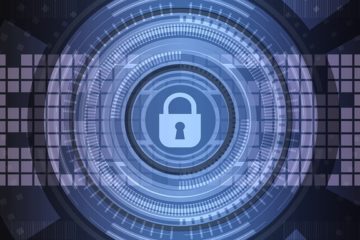 Let’s say that similar to what we did in yesterday’s post, today you want to disable downloads based on a file name. The difference is this time you want to target the user’s profile type Read more… 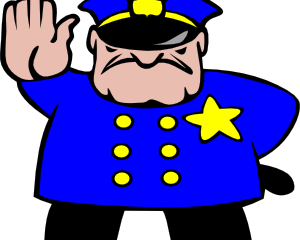 Imagine that you want to disable downloads for certain users based on the name of the file uploaded to Salesforce. This is totally possible thanks to the power of Apex classes. We can use the Read more…