Why would you use the COUNTIF function? This is a question that you may wonder at times. First of all, you could use it to figure out how many cells in a range match the specified criteria. You could also use it to determine whether or not a value in one cell is found in a range of other cells. The following is an example table which will be used to accomplish both of these tasks:

As you can see, cells D2 to D7 should indicate whether or not the patient is also a relative. To do this, do the following:

Now it is time to figure out the count those under 18, compared to those who are at least 18:

At times you may want to set a minimum height and/or a maximum height for an Lightning Web Component Datatable. The documentation may lead you to believe that you cannot accomplish this but with some Read more… 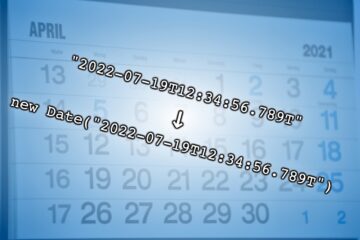 Did you know that you can pass a function as the second parameter to JSON.parse()? Doing this causes every key/value pair to be passed to this function for further processing. You can read all about Read more…

Last year I needed a way to be able to parse JSON with comments (also known as JSONC). With that in mind I wrote the following short solution which will essentially remove JavaScript-style comments and Read more…